Many Thanks to Our Valued Friends and Clients

Home of the Week

You CAN own in Vancouver

Home of the Week! 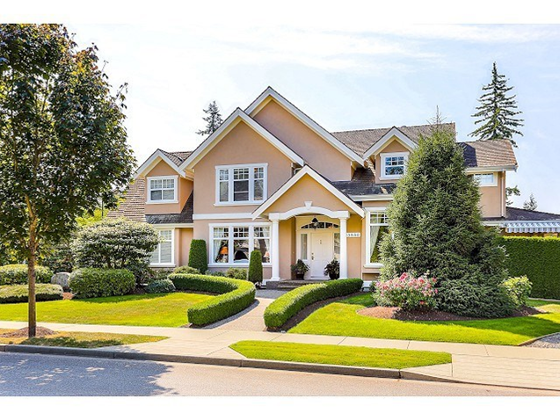 Many Thanks to Our Valued Friends and Clients

Happiest of New Years to all of you. May 2016 give you unexpected blessings. Because of you Collette has qualified for the prestigious 2016 Fraser Valley Medallion Club. This is given to the top 10% of Realtors by way of sales numbers. Collette place in the top 6% this year. Thank you for your friendship and you patronage!

Home of the Week

Looking to live in Vancouver? This 2 bedroom + den and 1 bathroom recently came on market in Vancouver. Located in the trendy Main area, located at approximately Main and Kingsway, this 760 sqf condo is perfect for first time home buyers looking to for a place to start a family in.

Pictures include a beautiful family/living room with large windows to ensure natural light. A decent size master and 2nd bedroom. A kitchen with bar seating and a good sized pantry. 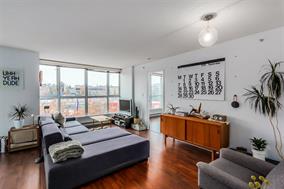 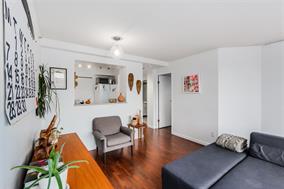 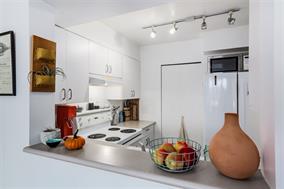 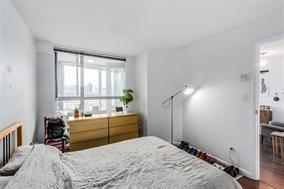 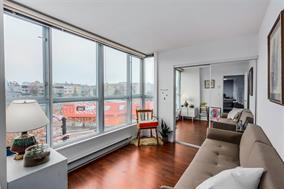 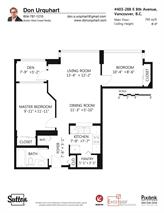 This place also includes a storage locker and one parking stall.

All this for $450K, allowing first time home buyers to avoid the transfer tax.

Yes, you CAN afford to live in Vancouver.

You CAN own in Vancouver

We recently sent out pamphlets in the Vancouver area, targetting renters and explaining how they could get into the ultra-competitive Vancouver market.  The premise is that with the low interest rates, and 5% down, your mortgage payments and maintenance fees are lower, or similar, to what you pay in rent per month. For example:

The average monthly rental in Vancouver is $1807 per month.

Over 200 properties have sold in Vancouver for under $475K, which is important because it allows first time home-buyers to avoid the transfer tax.

Of course there are other things to consider, such as taxes, maintenance fees etc. but the point is that you dont have to be a millionnaire to own your own home in Vancouver.

We thought we were pretty smart when we sent out these brochures, and I think we've been validated with a recent Vancouver buzz campaign #dontneed1million to own in Vancouver.

Home of the Week! 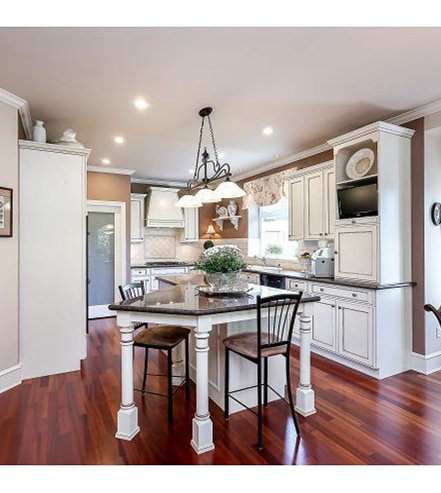 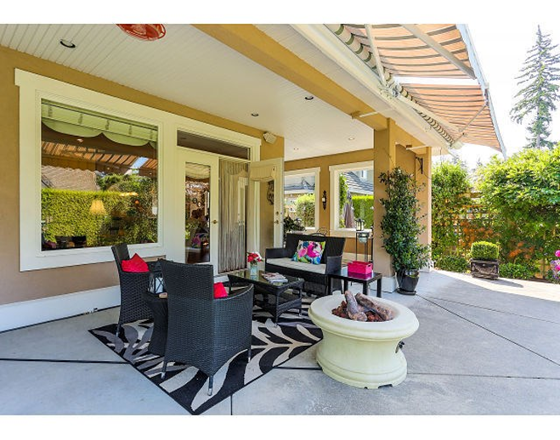 Upstairs are three huge bedrooms and bonus room with large laundry room, a spacious master bedroom with fireplace and heated floors in ensuite. 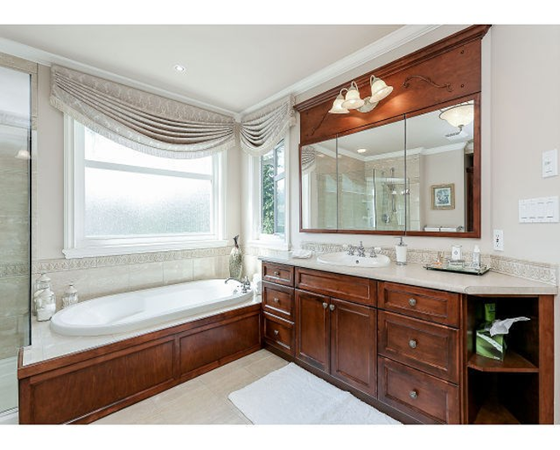 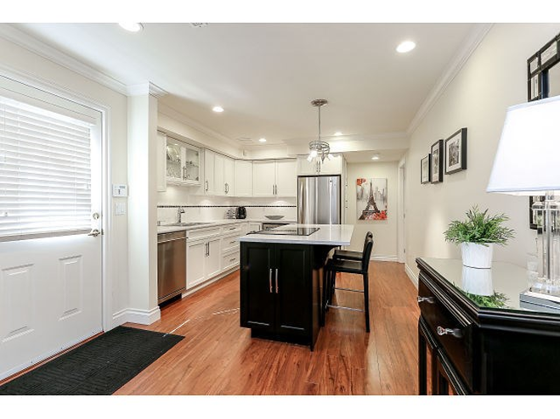 Recently listed for $674,900, this beautiful loft sold in Vancouver for $680,000. Immediate impressions of the loft, while beautiful, are underwhelming for the sale price. Walking in to the main floor, one will notice the pristine hardwood floors with an updated kitchen and open living/dining room. The loft is large (14’11 x 13’9), allowing sufficient space for a king or queen size bed and ample storage space. However, the main feature of this loft, is the large 375 sqf rooftop patio, with 360 degree views of the city. 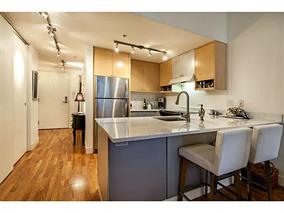 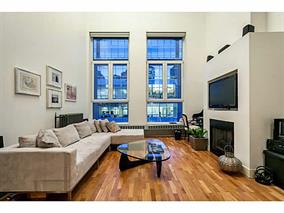 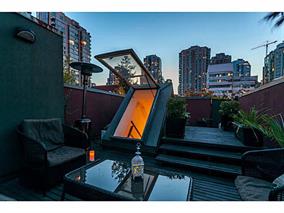 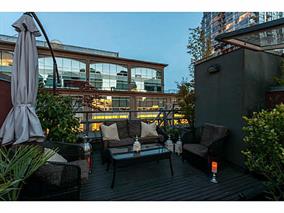 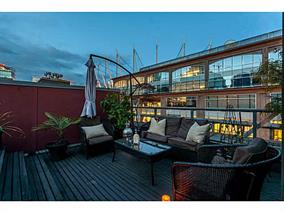 What does this cost?

Not bad for the best views in the city!